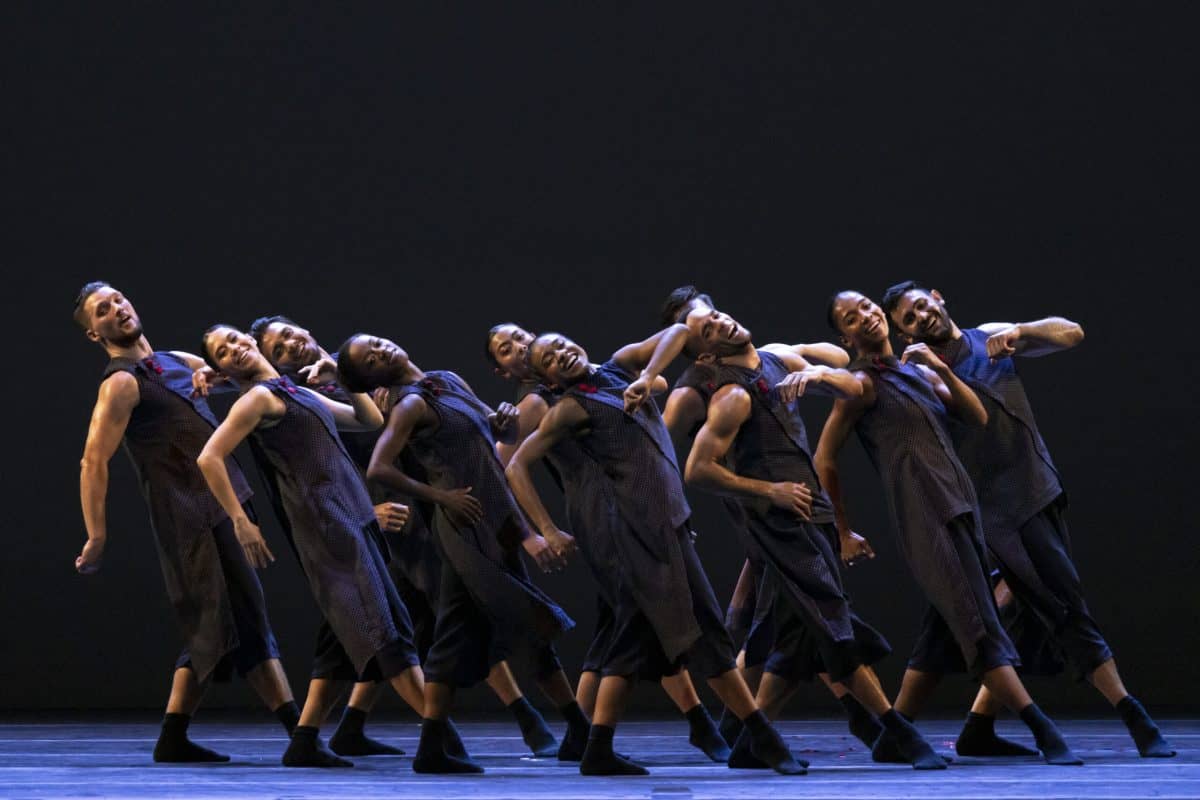 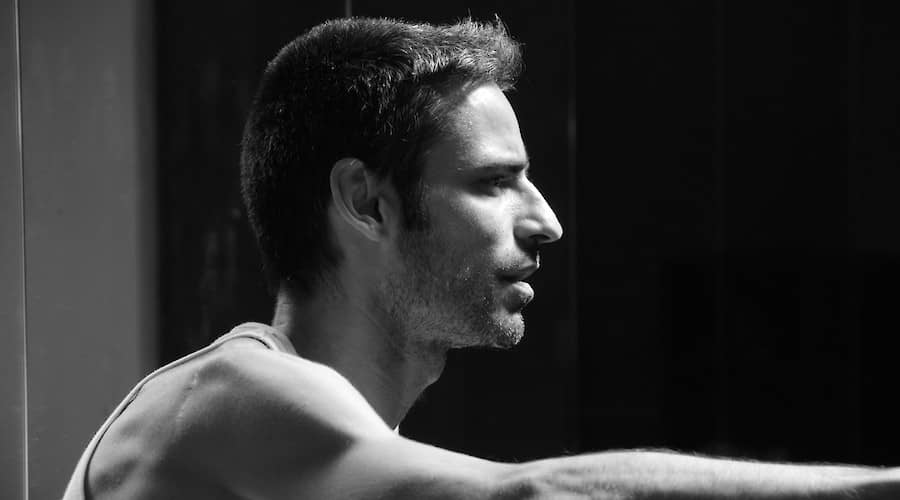 18+1 celebrates Gustavo's 19 years as a choreographer and the vulnerability, care, and hope that comes with each artistic endeavor. In a display of subtle humor and electric choreography, the movement merges with the playful rhythms found in Pérez Prado's mambo music. Sansano draws from his history and memory to take a joyous look at the past, present, and coming future.

GUSTAVO RAMÍREZ SANSANO was Artistic Director of Luna Negra Dance Theater (2009-2013), and now he combines his work as a freelance choreographer with the direction of Titoyaya Dansa, the company he founded in Spain with Veronica Garcia Moscardo in 2006. Sansano has received numerous awards for his choreography, including first prize at the Ricard Moragas Competition in Barcelona (1997), Prix Dom Perignon Choreographic Competition in Hamburg (2001), and Premio de Las Artes Escénicas de la Comunidad Valenciana (2005). Sansano has been commissioned to create works for many companies such as Nederlands Dans Theater, Compañía Nacional de Danza, Hubbard Street Dance Chicago, Luzerner tanz Theater, Ballet BC, The Hamburg Ballet, Atlanta Ballet, Ballet Hispánico, and Luna Negra Dance Theater, among others.

"Ballet Hispánico dancers mamboed through 18+1, which was choreographed by Gustavo Ramírez Sansano with humor and gusto. The groupings were a sculptural force that splintered into fun parties and the rhythms were infectious."